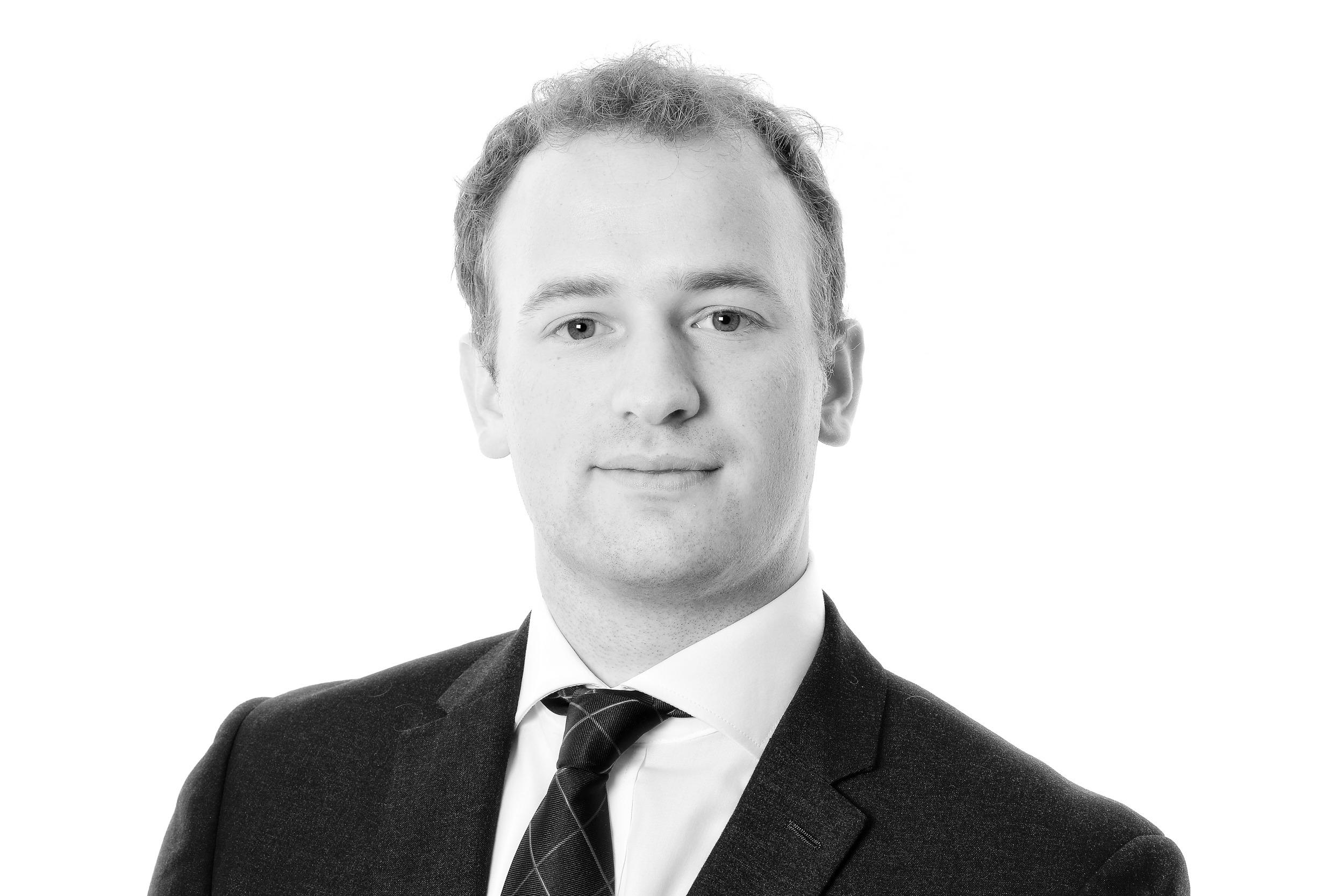 Ben began his training contract at Woodfines Solicitors in September 2019, after achieving a distinction in both the GDL at BPP Waterloo, and the LPC at BPP Cambridge.

Prior to beginning his legal training, Ben was a teacher of languages at a local secondary school, and speaks German, Italian, French and Spanish.

Ben is currently based in the Regulatory & Dispute Resolution team in the firm’s Milton Keynes office.

WHAT CLIENTS SAY ABOUT BEN:

“I would like to thank Keith, Sam and Ben for their utter efficiency in dealing with my case”