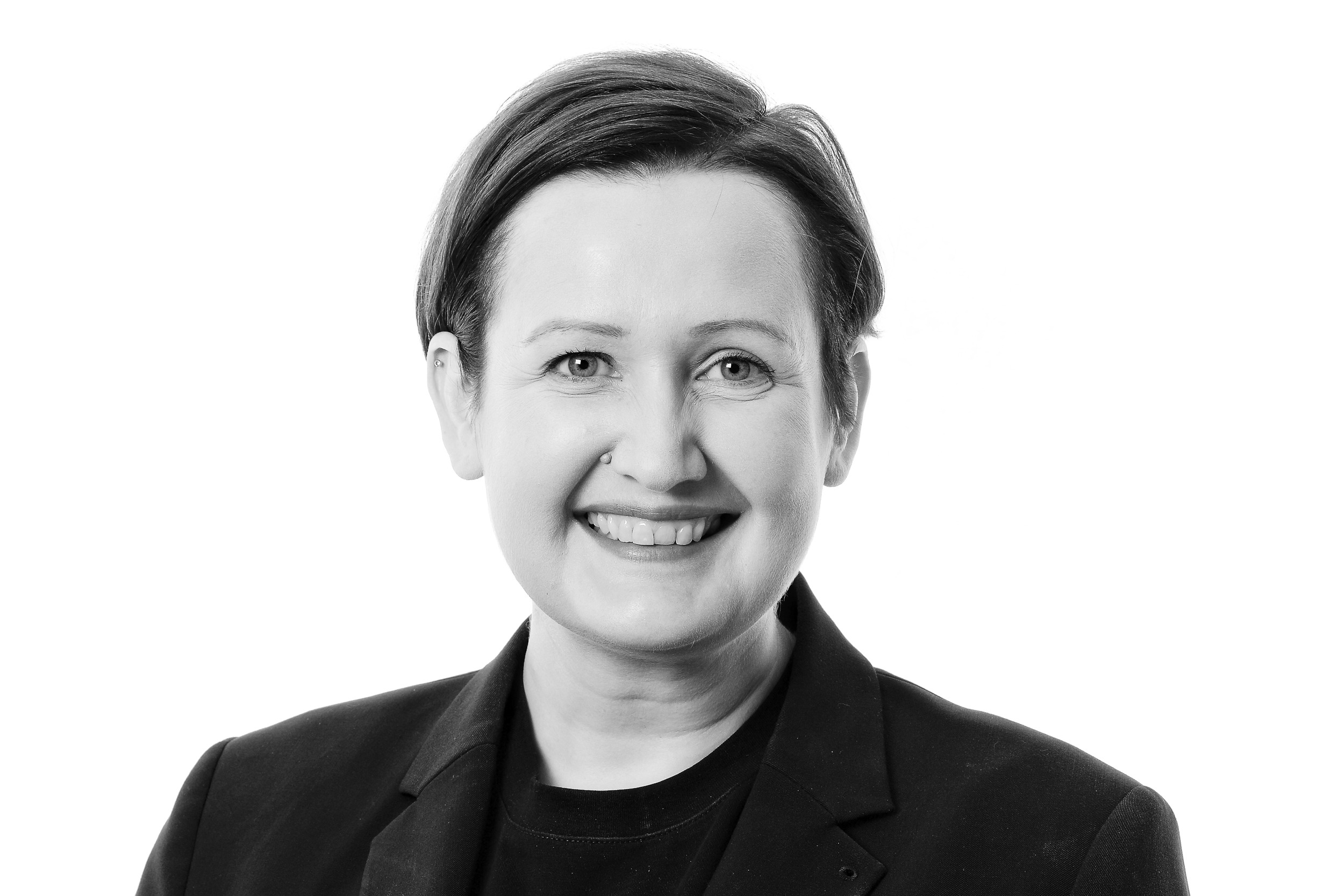 Jane graduated from Durham University before qualifying as a solicitor in 1996 with Batcheldors, which later merged with Woodfines. Jane left Woodfines to join the First Law Partnership in 2005 to develop her criminal legal aid practice, during which time she established a strong reputation and client base in the local criminal courts; appearing regularly in the Magistrates and Crown Courts as a higher court advocate having attained her higher rights of audience. The FLP merged with Cartwright King and Jane used her time there to expand her practice to include regulatory law, whilst remaining a committed court advocate.

Jane re-joined the team here at Woodfines in 2017, adding a wealth of experience and further improving our specialist Transport team. She has a particular interest in POCA proceedings, advising on the rights of third parties and representing individuals and businesses subject to applications for cash seizures, restraint and confiscation.

Having spent over 20 years defending those involved within the Criminal Justice System, Jane continues to skilfully and robustly represent the interests of individuals and businesses investigated and prosecuted by the Police, CPS, Local Authorities, the Health and Safety Executive and other Crown Agencies.

WHAT CLIENTS SAY ABOUT JANE:

“I found Jane Anderson to be most professional and very down to earth. Her advice was most helpful and I would have no hesitation in recommending her to others who found themselves in a similar situation to that in which I found myself.”

“I found Woodfines and my solicitor to be extremely knowledgeable, understanding and professional throughout, and I would thoroughly recommend and advocate for anyone wanting to appoint a legal firm.”