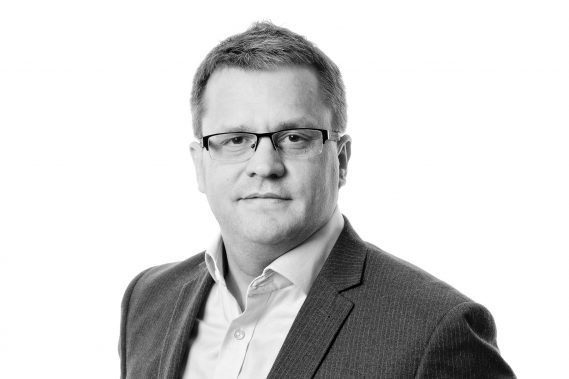 Mike is Head of Woodfines’ Regulatory & Dispute Resolution team, specialising in the representation of Individuals and Businesses against prosecutions brought by the Crown Prosecution Service, Trading Standards, the Health and Safety Executive, and other enforcement agencies.

Mike acts for those in the transport, haulage and distribution industry; advising on all aspects of Operator Licensing. He is a member of a regional FTA Freight Transport Council.

He also advises businesses and individuals facing Public Law challenges with Local Authorities (Licensing and Planning). He has experience in assisting clients at application stage, at Committee, and in Appeals before all Courts, including the High Court. Under his lead, the team were successful in the first ever case of its type concerning taxi licensing, with national implications.

Mike began his career with the Crown Prosecution Service in 1990 before specialising in defending from 1995. He joined Woodfines in 2002, and became a Partner in 2012.

Mike is a regular commentator on BBC 3CR and provides updates on legal issues to the transport sector.

What client’s say about Mike:

“Mike, thank you so much for your efforts, we are so hugely grateful. Chris was so right when he described you as being at the top of your game.”

“Mike Hayward was exemplary during our current engagement. He approached the case with compassion, dedication and skill to achieve a good outcome. His knowledge of legal matters and best approach are exemplary. Throughout initial meetings, expectations were discussed in reality – not just ‘it will be fine’ – for me, this was very helpful in what to expect through proceedings. I was also offered the opportunity to speak to other specialists in the firm as I needed them. I feel blessed I knew of Mike and put my trust in him and the firm as a whole. Thank you.”

“I just wanted to say how grateful I am for the excellent service you provided. By securing my acquittal, you have enabled me to move on with my life and put all this behind me having been rightfully exonerated. I have to say I am still feeling the relief of the tremendous weight that has been lifted from my shoulders!”