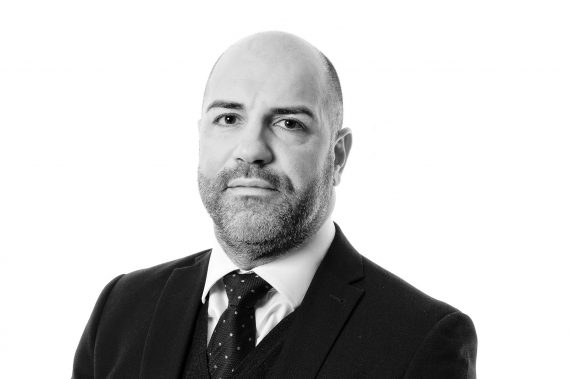 Nicasio completed his LPC at De Montfort University in Leicester, and qualified as a solicitor in 2005, having been practising in conveyancing since 2001.

He is a specialist in all aspects of residential conveyancing, and prior to joining Woodfines in 2016, worked for law firms in Bedfordshire and Hertfordshire.

Nicasio is also a school governor for a school in Hitchin, a member of the Law Society and speaks Sicilian.

“Mr. Nic Dino sounded knowledgeable, confident, and reassuring when I spoke with him on the phone, which inspired my trust in his ability to do a great job. He was recommended to me after my terrible and traumatic experiences with another legal firm.”