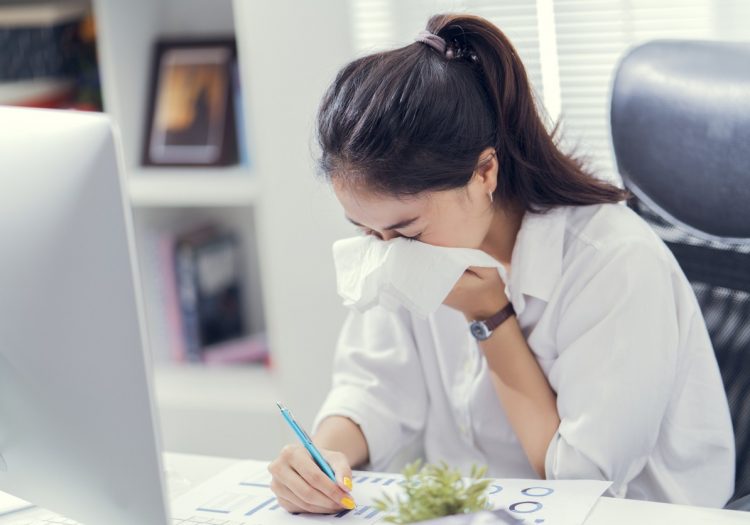 Are workers too afraid to be ill?

The Office for National Statistics has recently reported that the number of sick days taken by British workers fell to 4.1 days in 2017, in contrast to the 7.2 days which was the first recorded entry in 1993. Whilst this appears to suggest that sickness amongst employees is declining, according to Sir Gary Cooper of […]