Inside this section
Home / Services for Business / Road Transport & Logistics

If your business success relies on transport, we will be able to help. If you depend upon large goods, passenger (public service) or agricultural vehicles, you could encounter situations such as a Public Inquiry or related legal issues, no matter how meticulous you are. Road Transport Law is complex and highly regulated, with new legislation constantly being introduced.

We recognise that transport managers and hauliers need to ensure compliance before problems arise – prevention is always better than cure.

To meet all of your requirements, we provide tailored transport law advice to organisations of all sizes, whether you are small vehicle owner, a major logistics or haulage company, a representative organisation, or a local government or enforcement body.

We also provide a wide range of core legal services to support the specific requirements of transport, distribution and logistics organisations:

For up to date advice on a variety of road transport related topics, you can also read ‘Wheels’ here, our legal newsletter for the transport and logistics industry.

For all enquiries, please contact our Road Transport team at transport@woodfines.co.uk.

Representation before Courts and Tribunals

We represent goods and passenger operators and their employees in a variety of courts and tribunals. We cover a full range of offences, but are especially skilled in advising on major drivers’ hours investigations.

We also have specialist knowledge in a number of fields, including the issue of ‘cabotage’.

As well as conducting defence work, we are fully familiar with all aspects of the Operator’s Licence regime and regularly act for those called before Traffic Commissioners, to Public Inquiries, or driver conduct hearings.

The team provides strong representation to both commercial and private drivers facing prosecution for motoring offences.

We are members of Logistics UK (formerly the Freight Transport Association)

Nathan Taylor-Allkins and Mike Hayward are involved in a variety of cases concerning taxi licensing. They were instructed in the 2017 landmark High Court decision of Milton Keynes Council v Skyline Taxis. 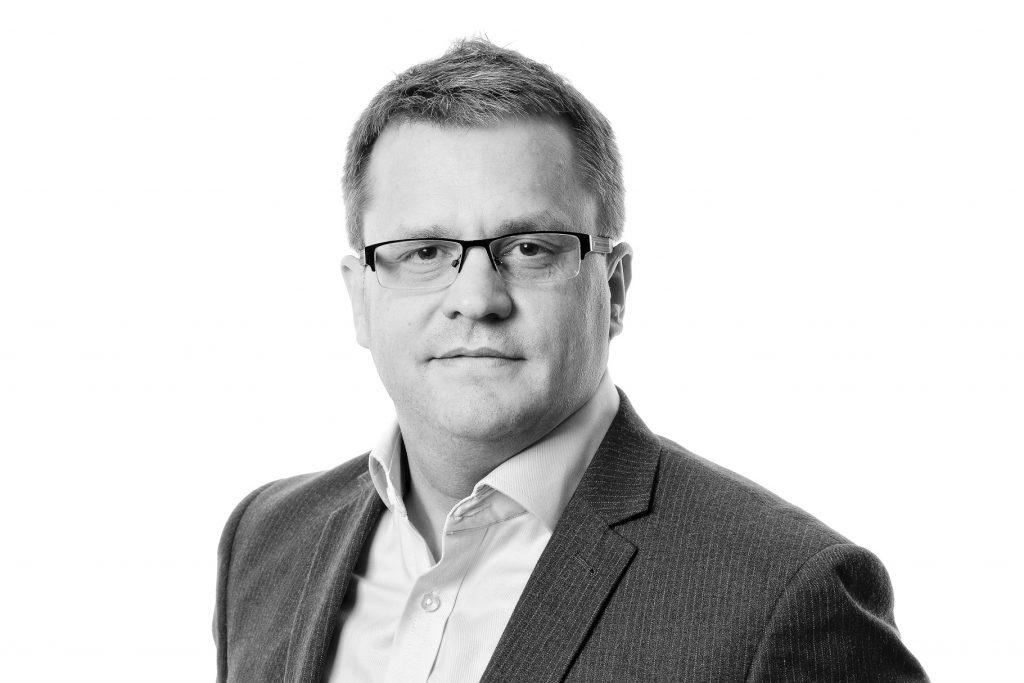 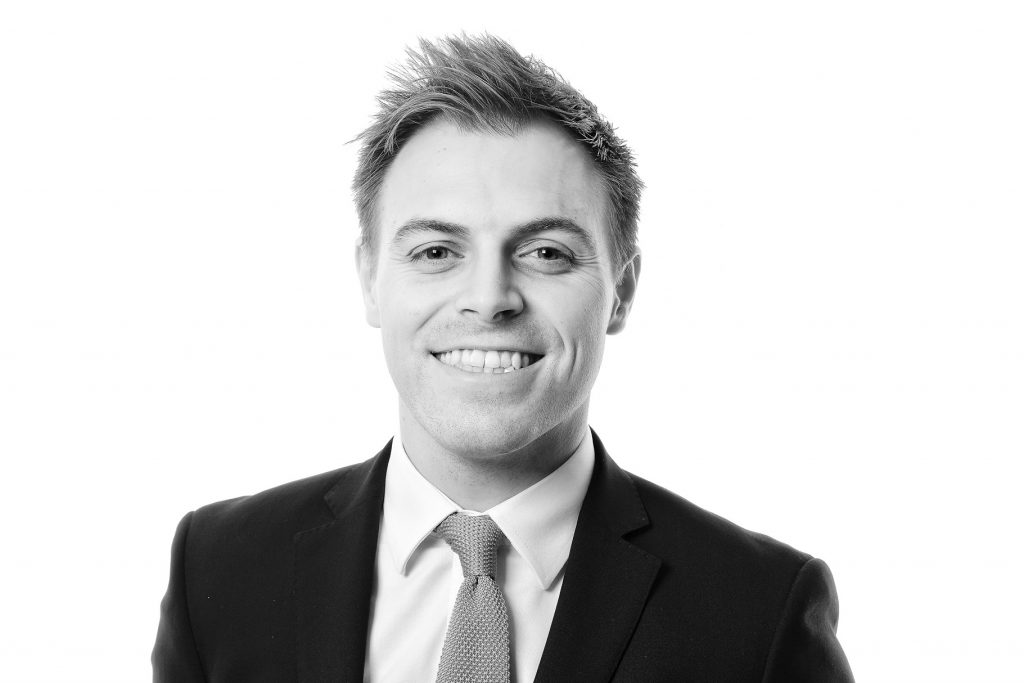 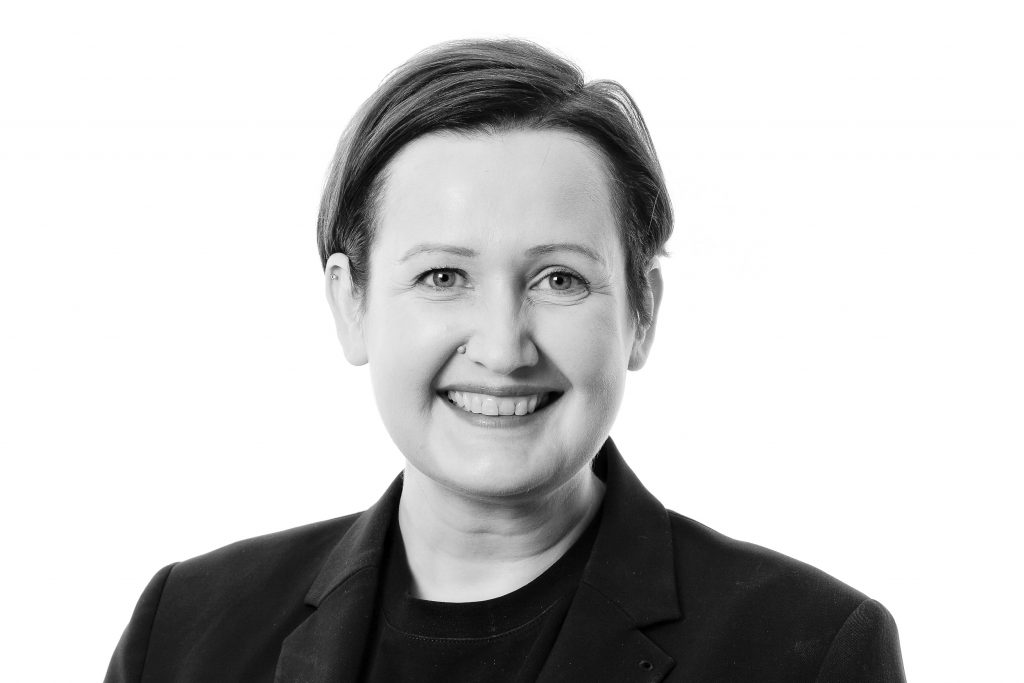